There’s something captivating about vampire kids. Think about the ‘Salem’s Lot miniseries (1979). What’s the scene everyone remembers from that? This might ring a bell: 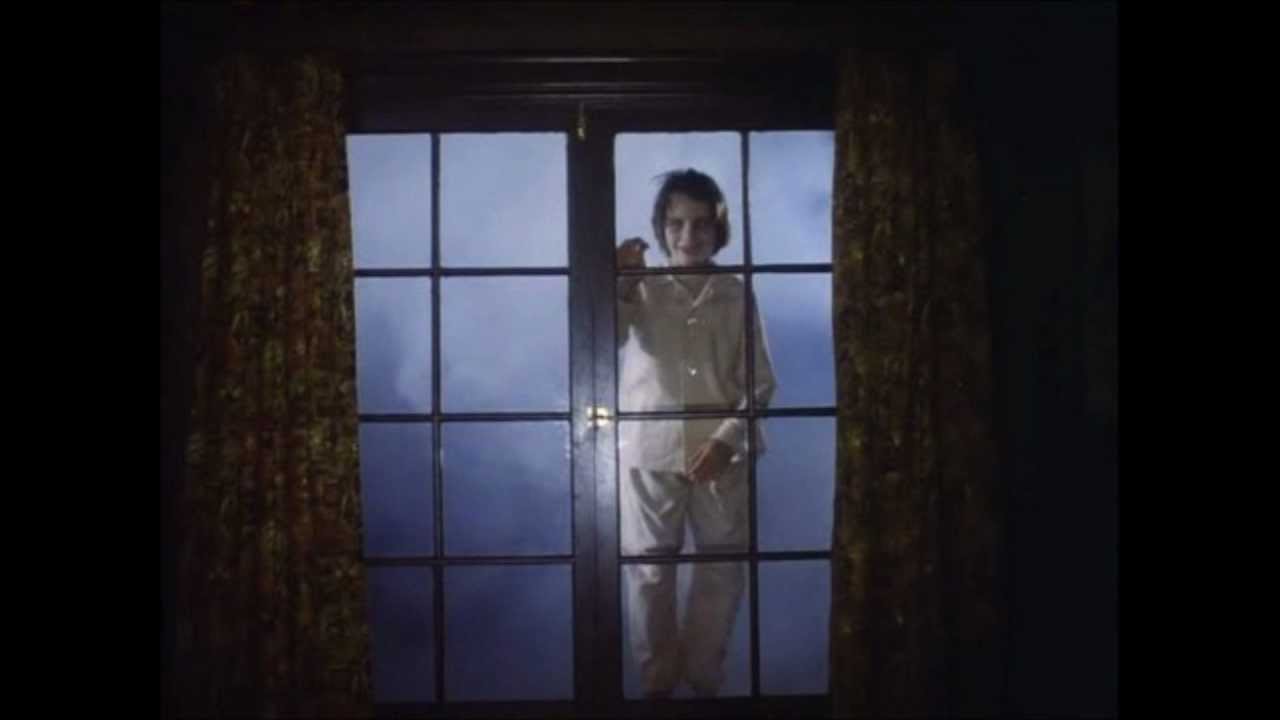 How about Claudia from Interview with the Vampire (1976)? “I want some more.” It’s hard to explain what the appeal is. With that in mind, I thought I’d share a few pics from my friend’s Facebook account. Paula-Maree Cavenett has an album called “Cute but Fake as Hell.” She’s a fellow member of Facebook group, “Castle of the Vampyre.”

Earlier today, I asked her why she went about collecting these images. She said:

I get bored at times. That’s the only reason I searched for them. Demon+baby is cool to. They look cute in my opinion.

Fair enough! With that in mind, here’s a selection from her album: 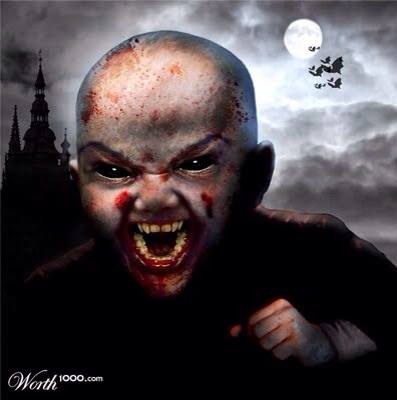 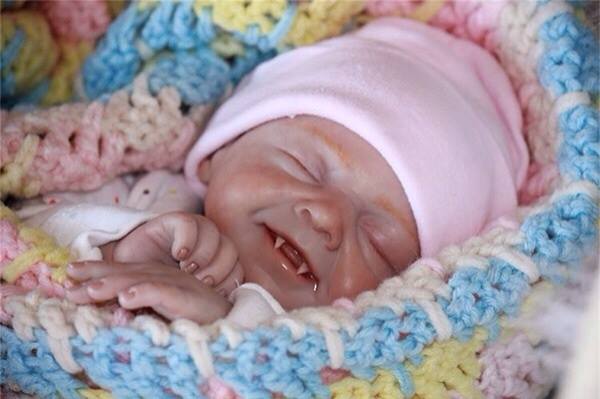 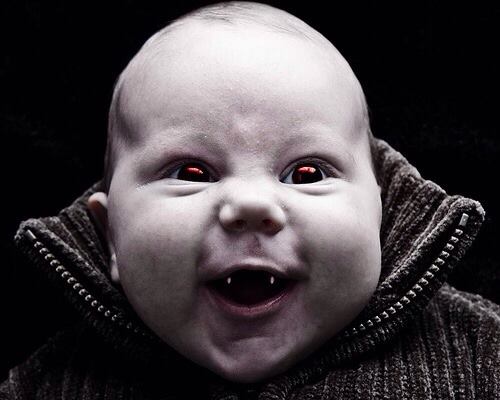 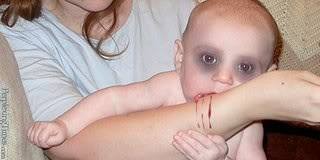 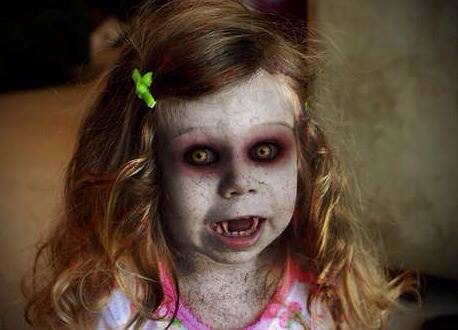