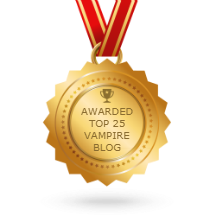 Back to Top
Close
7ads6x98y

Your password reset link appears to be invalid or expired.